Want to know more about Vietnam? Of course, you do! It is a fantastic country, from the hustle of Ho Chi Minh City to tranquil waters of Halong Bay. From North to South, Vietnam has much to offer. So next in the series, after interesting facts about The Netherlands, is 20 fun facts about Vietnam.

These Vietnamese facts are here to help inspire your trip, broaden your knowledge and maybe even impress your mates at the next pub quiz.

20 Interesting and fun facts about Vietnam

The Vietnamese are descendants of nomadic Mongols from China and migrants from Indonesia. According to mythology, the first ruler of Vietnam was Hung Vuong, who founded the nation in 2879 B.C.

The capital city of Vietnam is Hanoi, with an estimated population of just under 6.5 million it is the second-largest city in Vietnam.

The largest city is Ho Chi Minh City which had a population of just under 7.5 million.

Pho Quoc is the largest Vietnamese island and located in the Gulf of Thailand. The island is closer to the Cambodian coast than to the Vietnamese southern coastline.

The currency of Vietnam is called the dong.

The main mode of transport in Vietnam is a motorcycle. At present, there are 45 million registered motorcycles in Vietnam. Which can make it seem quite difficult to cross the road but Vietnamese traffic etiquette is that you just walk, and the vehicles will move to the side (trust me it does work!)

Ho Chi Minh City is also known as Saigon. Saigon was merged with the surrounding province in 1976 and renamed Ho Chi Minh City to celebrate the reunification of north and south at the end of the Vietnam War. The city’s namesake comes from Ho Chi Minh, the communist revolutionary leader who is credited with uniting the country.

Vietnam produces more than 1 million tonnes of coffee per year. Coffee was introduced to the Vietnamese by the French but Vietnamese have altered this black beverage into their own style. Ground coffee is inserted into a metal drip filter which is placed on the top of a cup. Hot water is then added and hot coffee drops drip slowly into the cup. Condensed milk is then sometimes added.

The Vietnamese flag consists of a golden star with five points to represent farmers, workers, intellectuals, youth, and soldiers. The red background pays tribute to the bloodshed during the wars.

Vietnam is also home to the world’s largest cave, Son Doong. It is more than 5 km long, 200 metres high and 150 metres wide.

Noodles or “pho” are the second most popular food in Vietnam, after boiled rice.

Around 1540 people are living in fishing villages in Halong Bay. They stay on boats or floating houses that are sustained through fishing and marine aquaculture.

There are 8 UNESCO World Heritage Sites in Vietnam. There are 5 cultural sites on the list, while 2 are natural ones. The last one is a mixed site.

Vietnam’s coastline stretches 3444 km in an ‘S’ shape, extending from just north of Halong Bay in the South China Sea round to the Gulf of Thailand, where Phu Quoc island sits.

Water puppetry in Vietnam dates back as far as the 11th Century. This cultural tradition is closely connected to Vietnamese communal faiths and folkloric festivals. The most famous water puppet show is located in Hanoi and is extremely popular with tourists visiting Vietnam.

Speed dating began in Vietnam. Hill tribes from all over the northern regions around Sa Pa meet at ‘love markets’, where the local young single people will come together with the intent of finding a mate. Giving villagers from very remote areas a chance to meet partners from other villages in a centralised place.

Vietnam is home to more ducks than any other country, an estimated 27 per cent of the world’s duck population.

Roughly 16% of the world’s species can be found in Vietnam. Some of the most famous Vietnamese animals are Great Hornbills,  Sun bears, Pygmy Slow Loris, Pangolins, Douc Langers, Water Buffaloes, Burmese Pythons and many other species.

How many of these interesting Vietnam facts did you already know? If you enjoyed these fun facts about Vietnam please share them on Facebook or Twitter or give it the image below a pin on Pinterest. 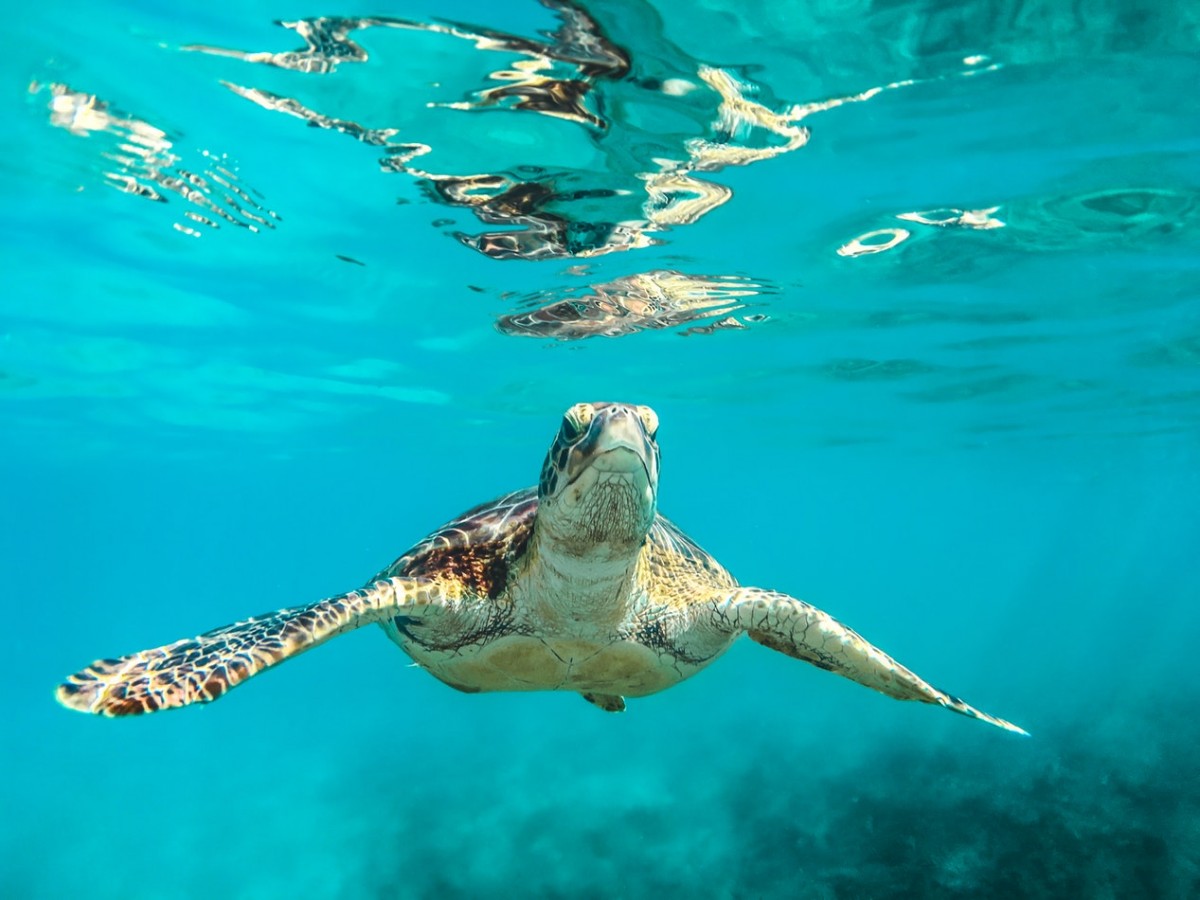 The best place to go swimming with Turtles in Bali 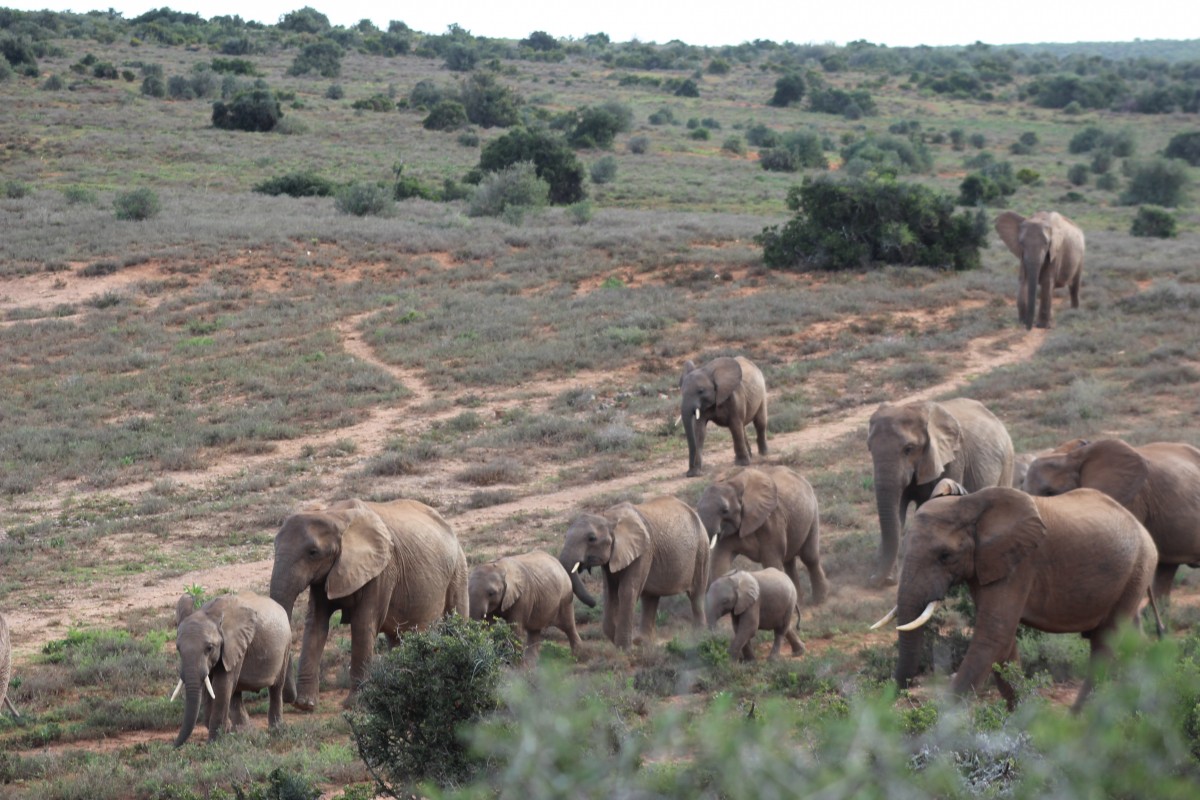