Four Awesome Things to do in Paris (that do not include the Eiffel Tower!)

Paris is one of the ultimate city break weekenders, it is easily accessible from the UK and mainland Europe, has some pretty amazing sights and there are activities available to suit everyone.  If you are just breaking into the world of city breaks, then Paris is your go-to girl.

I have been lucky enough to visit three times now and I would totally be up for going again if the opportunity arose, Paris has enough things to do that you easily make each trip different from the last.

Things to do in Paris

Visit the ‘Gateway to Hell’ before descending into the Catacombs

Although often named as the City of Light, below Paris lies a dark subterranean world holding the remains of 6 million of its former inhabitants. Be sure to book on a tour with The Paris Guy to explore the network of caves and tunnels which hold the walls of the dead, by booking with The Paris Guy you get to skip the queue, which can often get quite long. Further on from this you will be wandering the Catacombs with a Parisian Guide who will uncover all of the mysteries held within the labyrinth.
If you are looking for something with a little fewer spooks, The Paris Guy always hosts various other tours such as the Golden Versailles Palace and Garden Tour

Taste the best hot chocolate in the Paris at Angelina

I am not exaggerating when I say best hot chocolate in Paris, in fact, I would go as far as saying Europe. Angelina’s hot chocolate is to die for, it will set you back quite a few Euros but if you have a sweet tooth I promise you it will be worth it. Angelina’s also sells a variety of cakes as well as an afternoon tea, but if you do not want to indulge in the whole package, you can simply visit the attached store for a take away hot chocolate to take on your travels.

The Petite Ceinture railway circled through the city of Paris from 1862 to 1934 before being abandoned. Today, it is covered in over 200 species of overgrown flora and fauna which is perfectly complemented by bright coloured street art and graffiti. The tracks can be accessed at Villa du Bel Air near Porte de Vincennes, however, take caution if you plan to walk through any of the tunnels be warned they can be very long, quickly become completely dark.

Spending a weekend in Paris? Here is how to spend 3 days in Paris

Get the Insta shots at Rue Crémieux

Did you even go on a city break if you didn’t get the perfect Instagram shot? Well instead of getting the bog stand Eiffel Tower shot head to the colourful houses of Rue Cremieux for something a bit different. This pretty little street is located in the 12th arrondissement, between Rue de Lyon and Rue de Bercy and is a ray of sunshine between the mainly grey architecture of Paris.

Well there you have it, four fun things to do in Paris that do not include the Eiffel Tower, however, if you still do plan on getting the Eiffel Tower shot, then this post on the most scenic views in Paris will help you out.

This post is sponsored by The Paris Guy but as always all opinions are my own. 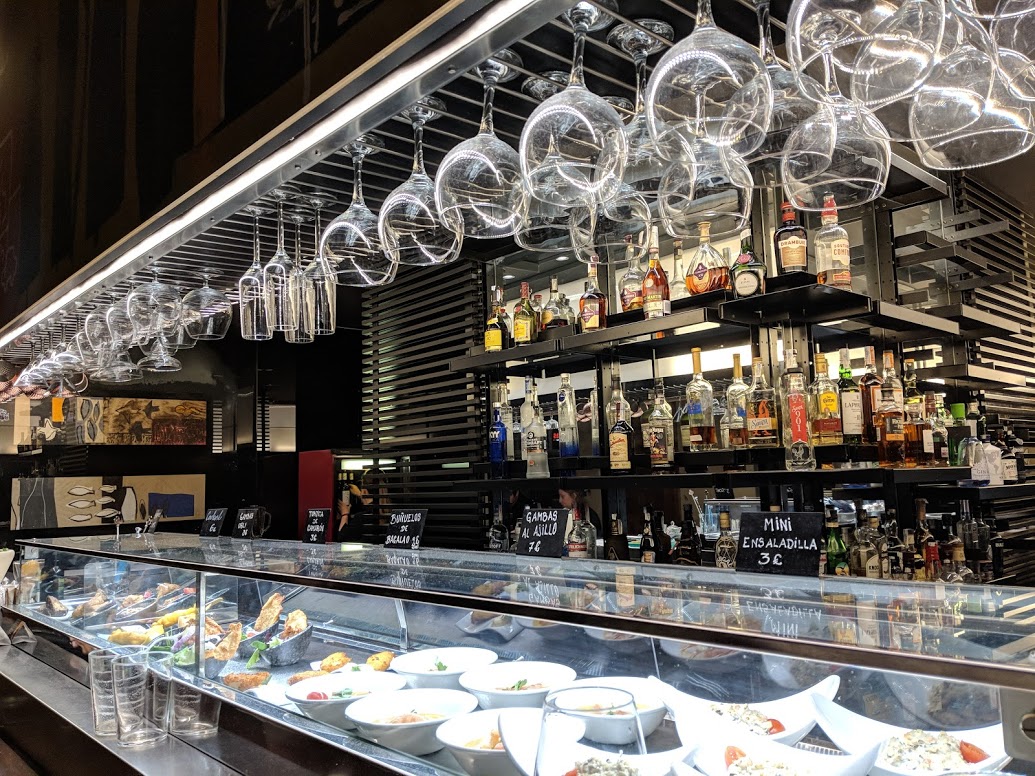 Where to eat in Alicante, Spain – The best restaurants in Alicante 2019

Five ways to save money for travel (while still having a life!)

Read this before visiting Harry Potter World in Orlando