Read this before visiting Harry Potter World in Orlando

Every Harry Potter Fan knows the J.K Rowling quote ‘Hogwarts will always be there to welcome you home’, well if you ever need reminding of that you just need to visit The Wizarding World of Harry Potter, Orlando! For me it was like stepping into the books I have been reading since I was eleven years old but also sharing this place with people who also feel the same admiration for these stories as me, it is pretty special and brings out all kinds of emotions.

Based across the two Universal Studio Parks ( Universal Studios and Islands of Adventure)  the Harry Potter world we have all come to know and love has been created. In Islands of Adventure, you can take in Hogwarts and Hogsmeade before riding the Hogwarts express over to Diagon Alley in Universal Studios, both are spectacular but for me, it was Diagon Alley that really took my breath away. Every single last detail has been thought about and there is so much to take in, including a few things that are not as so obvious if you are not looking for them, but fear not, I am about to give you the full low down to ensure no Wizard or Muggle misses out.

Planning a trip to Disney World? Check out my other Florida posts!

This place gets busy! Unfortunately, the three amazing Wizarding world rides ( Escape from Gringotts, Harry Potter and the Forbidden Journey and The Hogwarts Express) are not included on the Express Passes, so I advise to arrive at gates opening to Universal Studios. Go straight to ride Escape from Gringotts then proceed to board the Hogwarts Express to Hogsmeade (Islands of the Adventure) to ride the Forbidden Journey.

After you have the rides done without major queues you can then go back to take everything in, we did this and our longest queue was thirty minutes, which beats the 2.5 hour queues we saw later in the day!

Call the Ministry of Magic

Outside Kings Cross Station is a red phone box, go inside and dial 62442 (or MAGIC) and listen to the response. Not every response is the same so try it a few times.

The Leaky Cauldron can be seen from the London facade, just as it mentions in the books – “The Leaky Cauldron is a dingy London pub, sandwiched between a bookshop and a record shop on Charing Cross Road. The main entrance to Diagon Alley — where witches, wizards and others purchase magical goods — is located behind the pub.”

I know this because I got picked! Unfortunately, I have no tips on how to get picked at, mine was complete luck but it is worth trying because it’s an amazing experience. Again queues get long for this, but we took a chance late in the evening and experienced a very small queue. Oh and in case you were wondering  – Holly, Unicorn Hair, 15″, semi-flexible

If you plan on purchasing your wand, it is very much worth getting an interactive one, these can be used to cast spells throughout the Wizarding World, an excellent way to completely immerse yourself.

When in the line for The Forbidden Journey, you can hear a potions class being taught behind the classroom door!

Owl Post
After a more traditional way of contacting your loved ones back home? Head to owl post to send home a letter with the official Hogsmeade postmark.

Thirsty?
Butterbeer, Pumpkin juice and Gillywater are available throughout!

Off Diagon Alley is Knockturn Alley, as soon as you step here there is a change in temperature and things get a little bit dark. I think this may have been my favourite experience, here you can also visit Borgin and Burkes. Also while you are down here, listen to songs of the shrunken heads, you may hear a song that reminds you of famous shark that once lived here long before the Wizarding World arrived at Universal.

Pay a visit to Moaning Myrtle

If you need a comfort break while visiting Hogsmeade you may just hear the wail of a certain spook.

Talk to Muggles and Wizards

All cast members stay in character while in the Wizarding world, although they are not friends of the famous trio, they are worth stopping to talk to.

Listen for the grumble in Diagon Alley

Diagon Alley is home to a fire-breathing dragon and every so often he will show exactly what he can do but don’t worry he will give you a warning. As soon as you hear the grumble face Gringotts to watch him showcase his skills.

Spot Kreacher
When visiting Grimmauld place be sure to keep an eye on the windows of number 12 to spot the house elf who resides there.

At various points throughout the day, they will be in Hogsmeade and available for a photo opportunity.

A perfect Hogwart’s sunset
As if by magic the sun sets behind Hogsmeade and the Hogwarts castle, heading there just before it starts to set for some pretty incredible and colourful photos. Convinced you need to a book a flight straight away? I thought so. Buy your tickets to the Wizarding World here for the best price.

My friends and I were guests of Universal Studios but as always my opinions and my crazy love of Harry Potter is all my own. 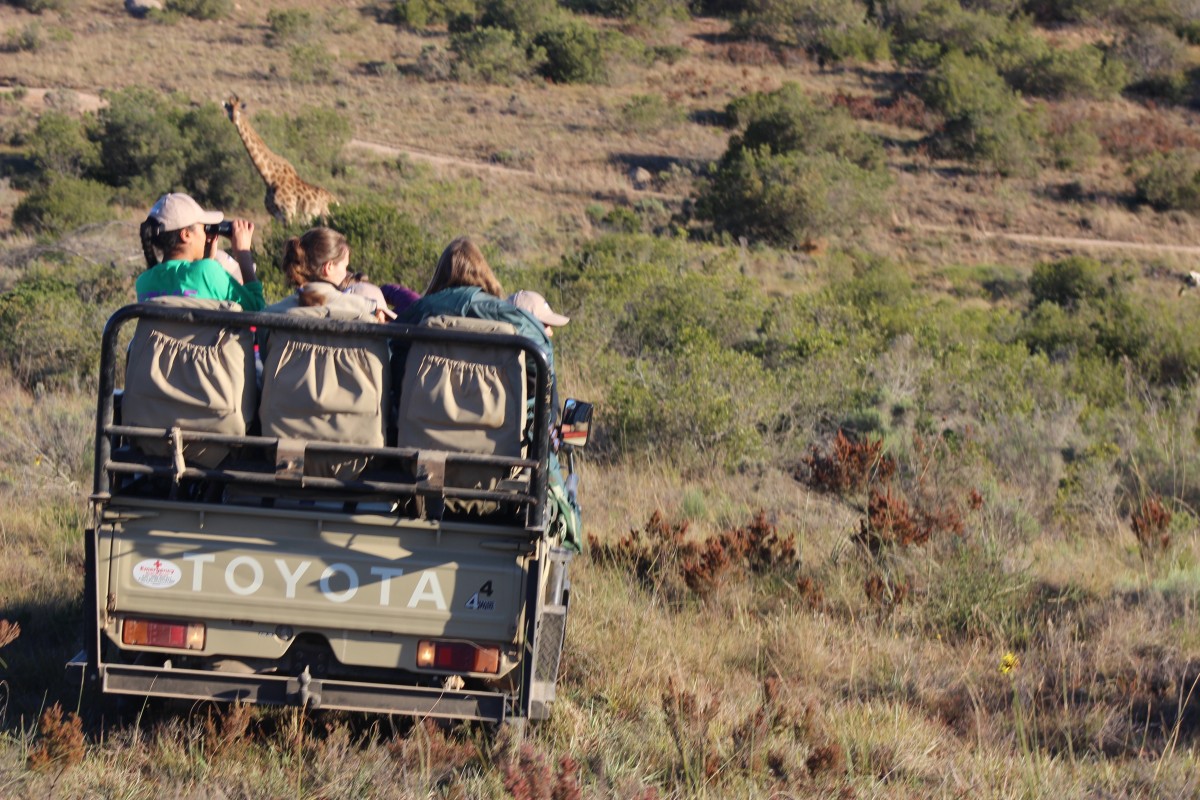