Five reasons to add Edinburgh to your travel bucket list

I visited Scotland for the first time in June this year, and today I realised I am the worst travel blogger, because apart from introducing you to a little cutie called Bertus, I haven’t posted about it at all and I have no idea why! I spent five days travelling around Dunblane, Falkirk and Edinburgh with one of my best friends. We actually stayed with her Auntie, however you will be spoilt for choice when it comes to hotels, hotels, or even serviced apartments in Edinburgh . It was a lovely chilled out week exploring a country that is so close but yet took me 27 years to get to, I even found some vegetarian haggis  so I could try the traditional dish of Haggis, neeps and tatties – which I fully recommend.

Of the places we visited, it was Edinburgh I was drawn into, the Georgian buildings and winding roads, all overlooked by the castle on the hill, a truly picturesque and captivating city. Any Harry Potter fan will know  that J.K Rowling spent a lot of time writing the first books here, and it is obvious  the architecture helped set the imagination for some of our favourite places in the wizarding world. From the short time I spent in Edinburgh, it was obvious it is a city filled with creativity and bursting with inspiration. With flights as cheap as £30 return from London, here are five reasons to add Edinburgh to your list of travel destinations –

3. Fringe Festival
For three weeks every August the Fringe takes over Edinburgh for the largest Arts festival in the world. Although the city will be at its busiest, it is when Edinburgh comes alive as performers take to hundreds of stages across the city, in 2016 there were 50,266 performances of 3,269 shows in 294 venues. From theatre, comedy, dance, physical theatre, circus, cabaret, children’s shows, musicals, opera, music, spoken word, exhibitions and events, the Fringe caters for everyone and showcases talents new and established. If you are planning to visit Edinburgh during August, be sure to book your accommodation far in advance, as it will book up quickly.

4.  Edinburgh Zoo
I could not write a post on Edinburgh and not feature its two most famous residents – Tian Tian and Yang Guang, the Giant Pandas that reside at the city zoo and the only two Pandas in the UK. Arrive early to ensure you receive an allocated time to visit these lazy bears, otherwise seeing them is not guaranteed, you can see my full post on Edinburgh Zoo here. An allocated morning or afternoon is probably all that is needed for the zoo if you do not have too much time in the city.

5. The atmosphere
I sometimes find it incredibly hard to describe why I loved a city so much; while it is sometimes a combination of the surroundings and the attractions, a lot of the time it is simply just the feel of the city and Edinburgh has just that.  Friendly welcoming people, beautiful buildings and a world of creativity, I feel it would be hard to visit Edinburgh and not leave full of inspiration.

I felt Edinburgh was the perfect introduction to Scotland that has left me wanting to explore of the country, and being such a short distance from England I feel more people should take more advantage of this. Where are your favourite places in Scotland to visit? 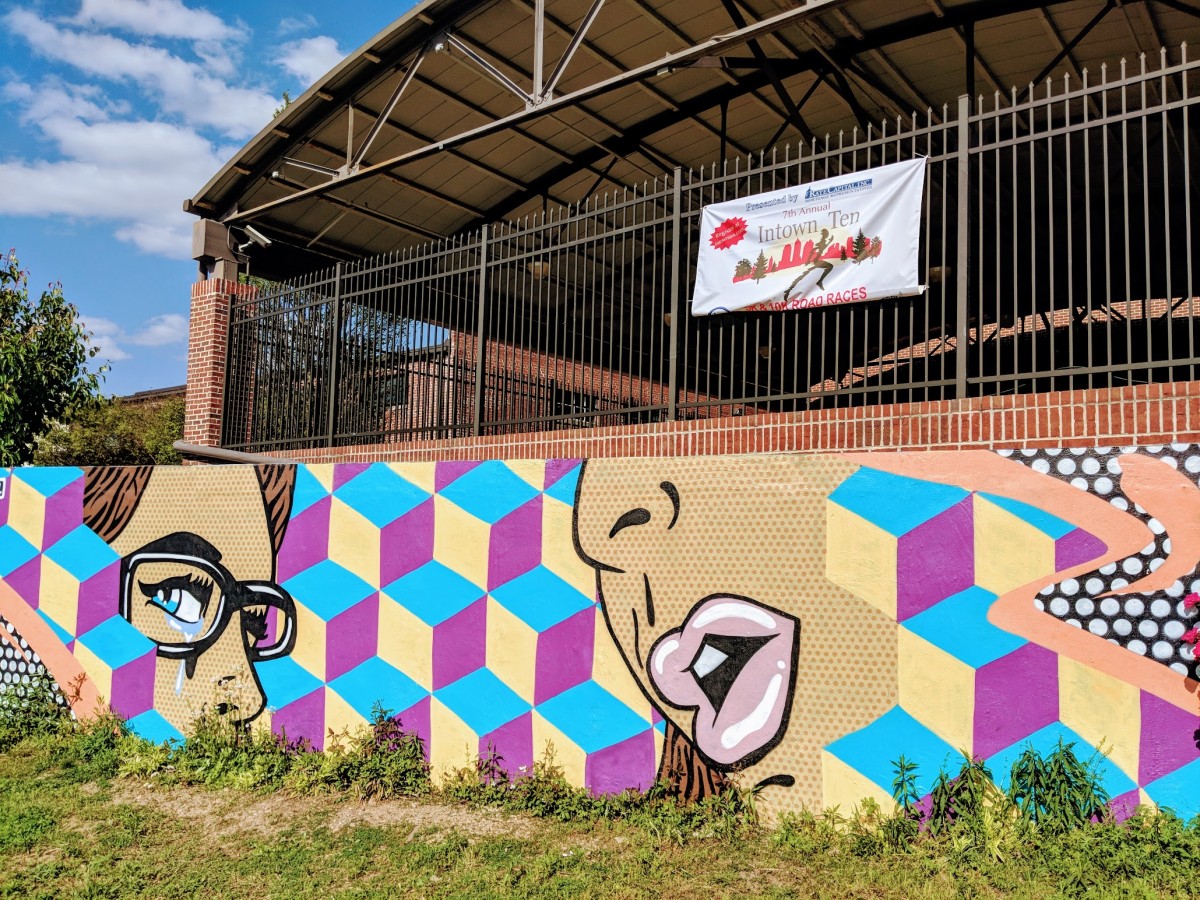 3 days in Atlanta: Top Things to Do in Atlanta, Georgia 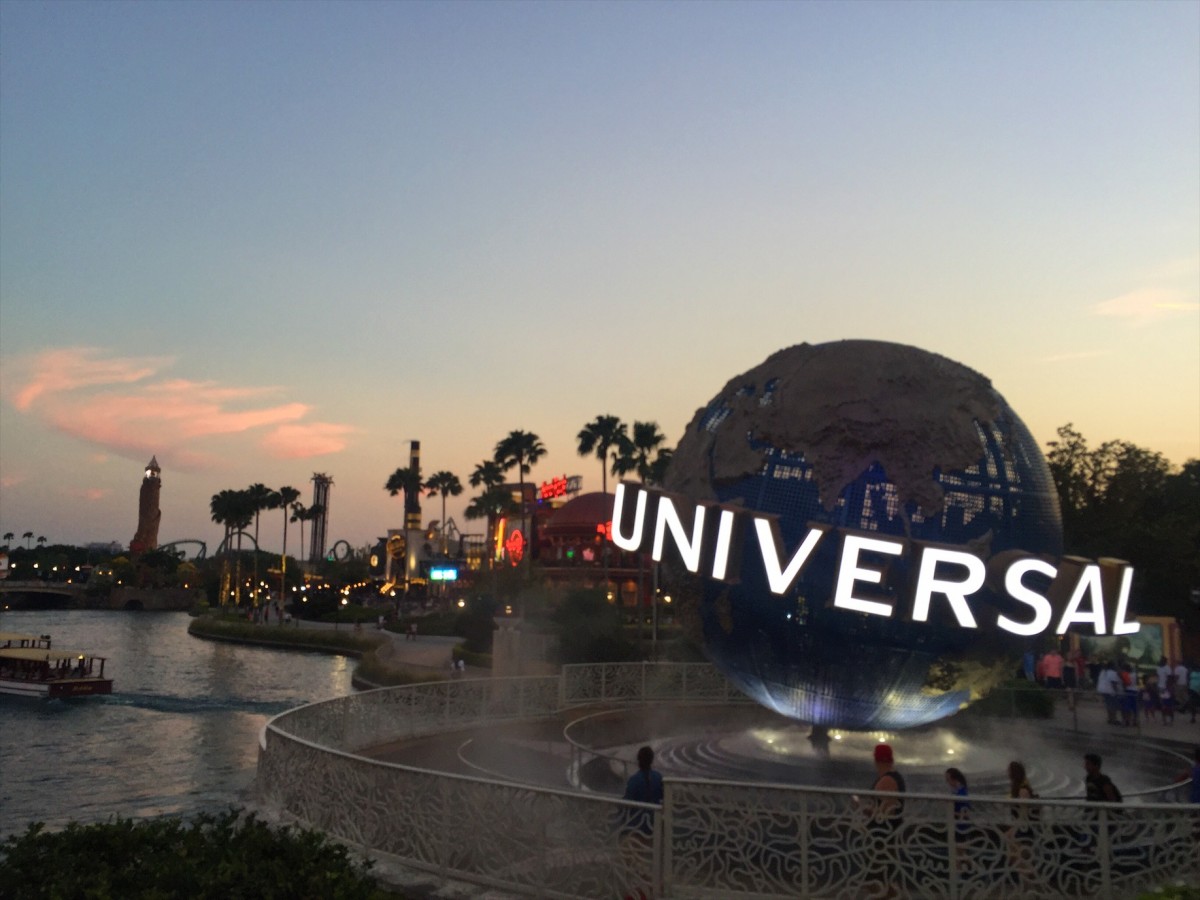 The Best Places to Eat at Universal Studios Orlando