When most people think of Wimbledon they automatically think of the tennis tournament or even the Wombles, not many will think of a traditional Buddhist temple but there is, in fact, a Thai temple in Wimbledon.

Located in a residential part of Wimbledon is Wat Buddhapadipa, the first Buddhist temple to be built in the UK and potentially one of my favourite things to do in Wimbledon.

Other things to do in Wimbledon and the surrounding area:

The Buddhapadipa temple was the first Thai Buddhist temple to be built in the UK. It is a Buddhist centre which aims to disseminate the teaching of the Buddha in the Theravada tradition. It is affiliated to the Royal Thai Embassy in London and has been in Wimbledon since 1976.

Beautifully decorated with a red roof and extravagant gold detailing this traditional Thai temple would not look out of place in Thailand and is a wonderful contrast to the residential street surrounding the building.

Inside is much the same with intricate murals and decorations depicting Buddhist teachings as well as practising monks.

Alongside the temple, within the grounds are traditional gardens, a large pond, sculptures and scattered messages of Buddhist wisdom.

How to get to the Wimbledon Buddhist Temple

Wat Buddahapadipa is located at 14 Calonne Rd, London SW19 5HJ in the residential part of Wimbledon.
It is a 20-minute walk from Wimbledon Train and Underground Station and easily locatable by using Google Maps.

The Thai temple is also closely located to Wimbledon Common, a great spacious area to spend time after your visit.

When is the temple open to the public?

The temple grounds are open on weekdays but the main temple is open to the public only on the weekends.

Who can visit Wat Buddahapadipa in Wimbledon?

The Temple is open to all people regardless of race, creed, religion, nationality, age and sex. It is also free to visit.

However, it is important to remember this is a working Buddhist temple and therefore to be respectful of the traditions and the Monks.

Shoes must be removed when entering the temple and it is respectful to lower your voice to a low level.

The temple holds one-day meditation retreats on the first Saturday of every month. There is also a basic course on Buddhism that takes place every Sunday.

In April of each year, Wat Buddahapadipa is one of the only places in London where you can celebrate Songkran Festival (Thai New Year).

For all events and activities visit watbuddhapadipa.org, or ring 0208 946 1357 to check availability. 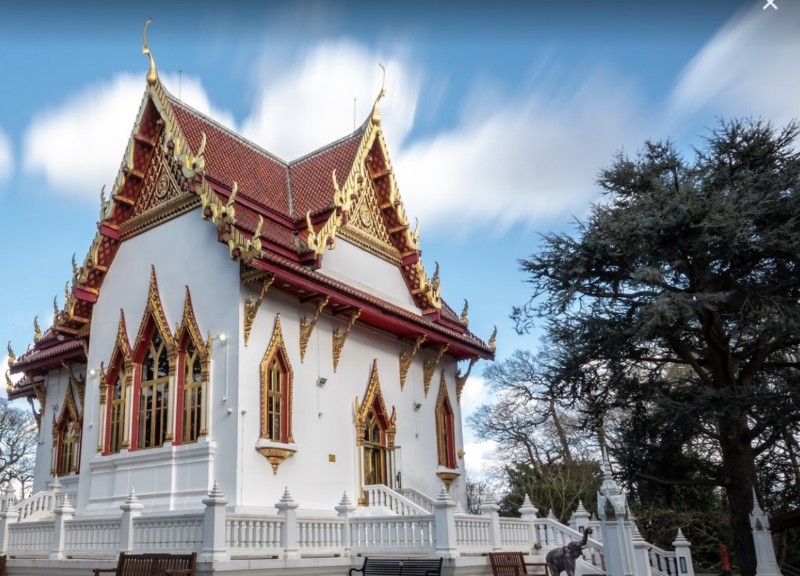 Wat Buddahapadipa, the Thai Temple in Wimbledon is a real cultural gem hidden in the outskirts of London. Not only is it a place of traditional beauty, but it is also a great place to teach children and adults alike, about the many cultures co-existing within their own.

How to spend a weekend in Basel: The city on the Rhine 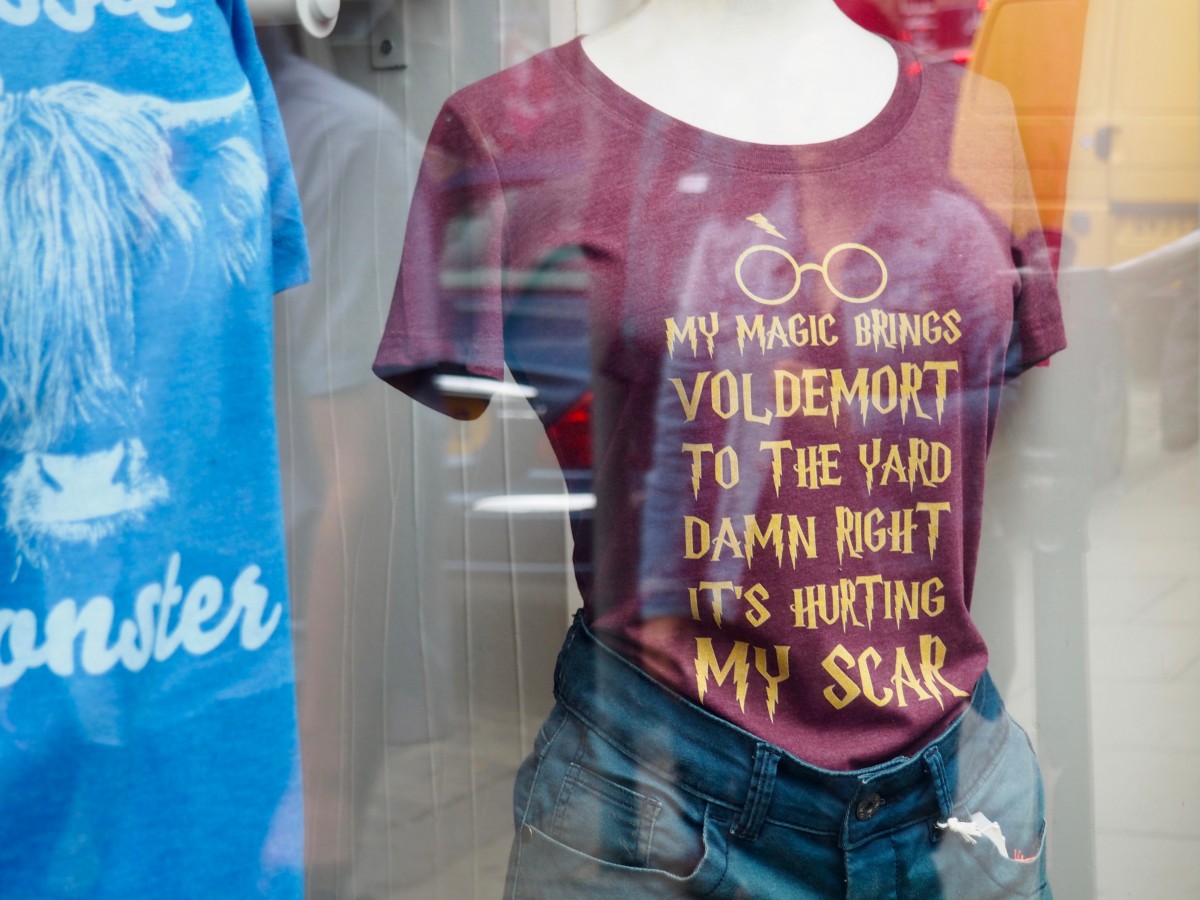 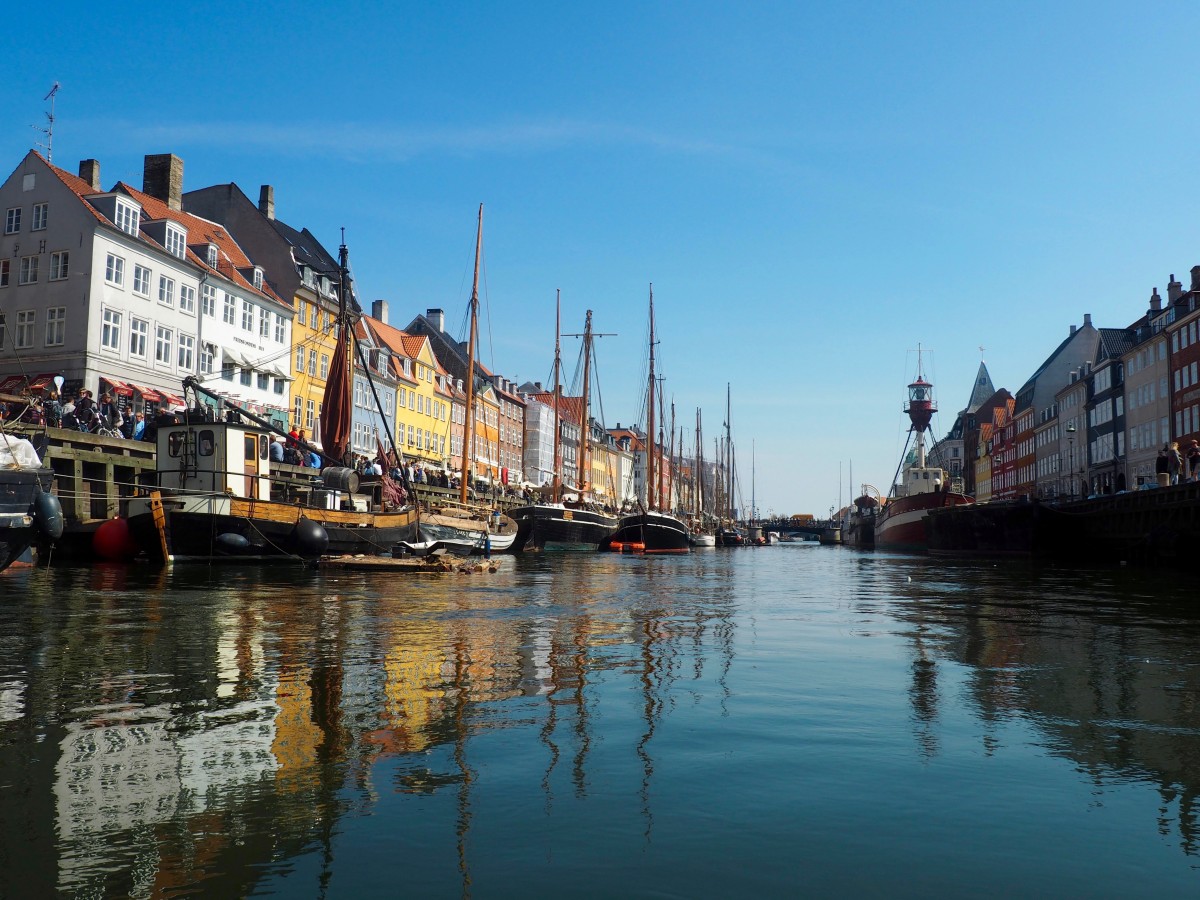 City Guide: Things to do in Copenhagen