The unique museums of Budapest, Hungary

Furiously button bashing the controller trying to remember how to make Chun Li perform her infamous ‘flying bird kick’ I was taken straight back to my childhood and endless arguments with my older brother over computer games. Not an experience I was expecting on my weekend away in Budapest, but once we spotted it, it was not one we could avoid.

As we headed down the stairs into Budapest’s computer game museum we were greeted with a room filled gaming memorabilia, Mario hung from the ceiling, while Yoshi guarded the plug socket and all the retro Tamagotchis that sat around it. Walking on the busy road in the city centre you could easily walk past Game Over without noticing it, just a small sign is perched outside, but inside the room is filled with locals and tourists alike looking for a nostalgic catch up or a not so awkward first date.

For 2000 HUF, Game Over provides you with a wristband and unlimited plays on all their computer consoles for the entire day, you can come and go as you please as long as the wristband remains on your wrist. Spanning from the earliest form of console up until the early 00s, Game Over gives you the opportunity to play on Megadrive, SNES, Dreamcast and more, a wide variety of game cartridges are ready to be loaded into the consoles, I even had the opportunity to for a rematch with my childhood nemesis Echo the Dolphin, as it turns out 29-year-old Sam still can not play the game any better than eight-year-old Sam. In typical Dj fashion, I found him on the Gamecube playing with the far too familiar Rock theme bursting out of the speakers while he made his entrance on WWE Smackdown game.

Game Over Budapest may not be mentioned in guidebooks but if nostalgic fun is your sort of thing as well then it is a must when visiting the city if you find yourself with a spare hour or two.

Another place we found ourselves in was Flipper Museum, Europe’s largest collection of pinball machines, but here we had planned to go after I stumbled upon when looking online. Much more established than Game Over, but very much of the same concept – a wristband and unlimited play (3000 HUF). After entering the darkened museum lit only by the bright lights of the machine, Dj and I headed off in different directions, him towards an Addams family machine while I placed myself firmly in front of the Simpson’s machine, trying to hit comic book guy with small ball bearing in order to be awarded the bonus.

Due to the lack of dual player games, the flipper museum is far less social able than Game Over but this is compensated with a small seated bar and snack area, the front of the museum also holds a gift store with illustrated logo t-shirts in an array of colours. The overall retro vibes of the venue make for a warming feel for both game enthusiasts and non – gamers alike, with each machine feeling like it could tell stories of the many people who have played on it over the years.

Both museums, both tucked away on side streets, may not be the most obvious points of interest in this Eastern European city full of history, but your trips are yours to build and sometimes that means skipping a monument in order to play a game of pinball, because, in fact, you enjoy that a lot more. 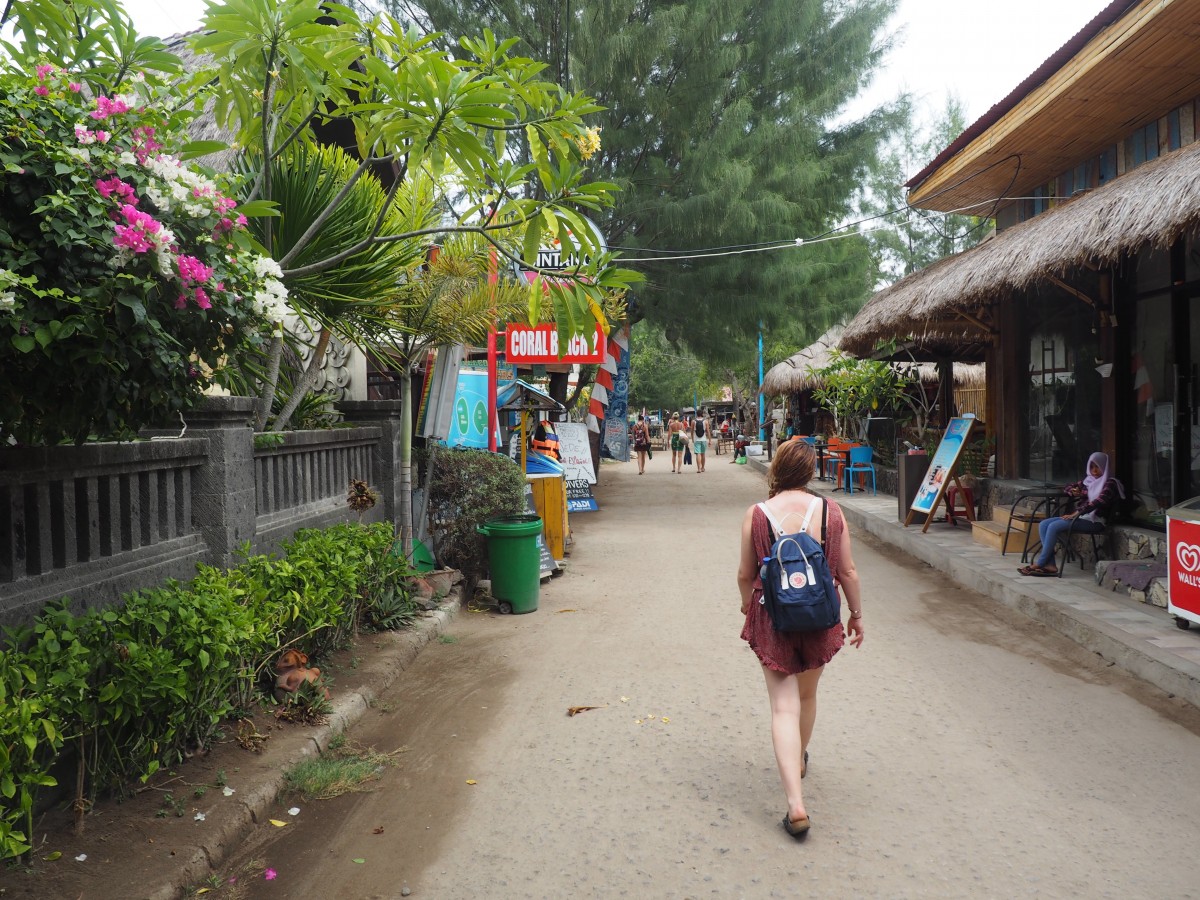 2 Weeks in Indonesia – A 2020 Indonesia itinerary including Borneo

9 Fiction Books About Amsterdam You Will Want To Read

Airport annoyances (and how to avoid them!)